How do we strive to offer the best IT Support Services in Sydney!

Look no further, with over 15 years of the best experience and our flexible IT services such as Managed IT Services, Cloud Services, Data Recovery, IP Telephony solutions, IT Consulting, Backups, Antivirus & Security, Networks, internet and much much more.

We offer some of the best software IT services with support for a huge number of programs, applications and software like MYOB, Rockend REST Professional, FileSMART, Leap Documents, Microsoft Office, Windows Server and Windows 7, 8, 8.1 and Windows 10 Pro or Professional.

Computers Repairs is also another area within our business in which we can serve to small and medium business in the Sydney metro areas. Computer hardware like “RAM”, “Hard disks” or failed hard drives including (Solid State) “SSD” , “RAID”, “SAS” and or “SATA” drives but don’t forget about “NAS” data storage devices which are an highly flexible piece of equipment an a must-have for any small business. 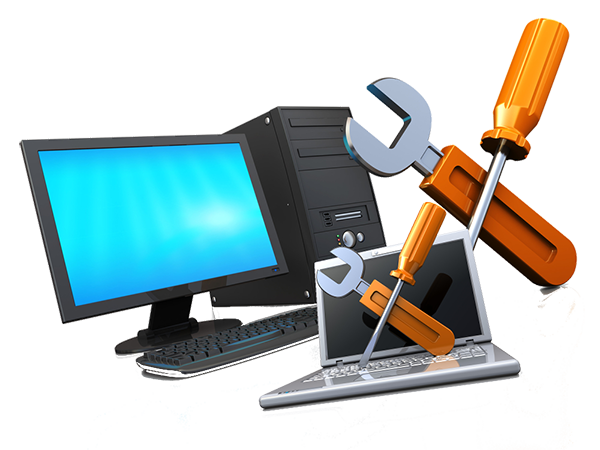 Areas we support in Sydney

Blue Mountains
Suburbs in this local government area include Katoomba, Blackheath and Springwood.

Sydney City CBD
City of Sydney include the Sydney CBD, The Rocks, and Pyrmont.

Other areas we offer IT Services

St George
The St George area includes all the suburbs in the Georges River Council and part of the Bayside Council government areas.